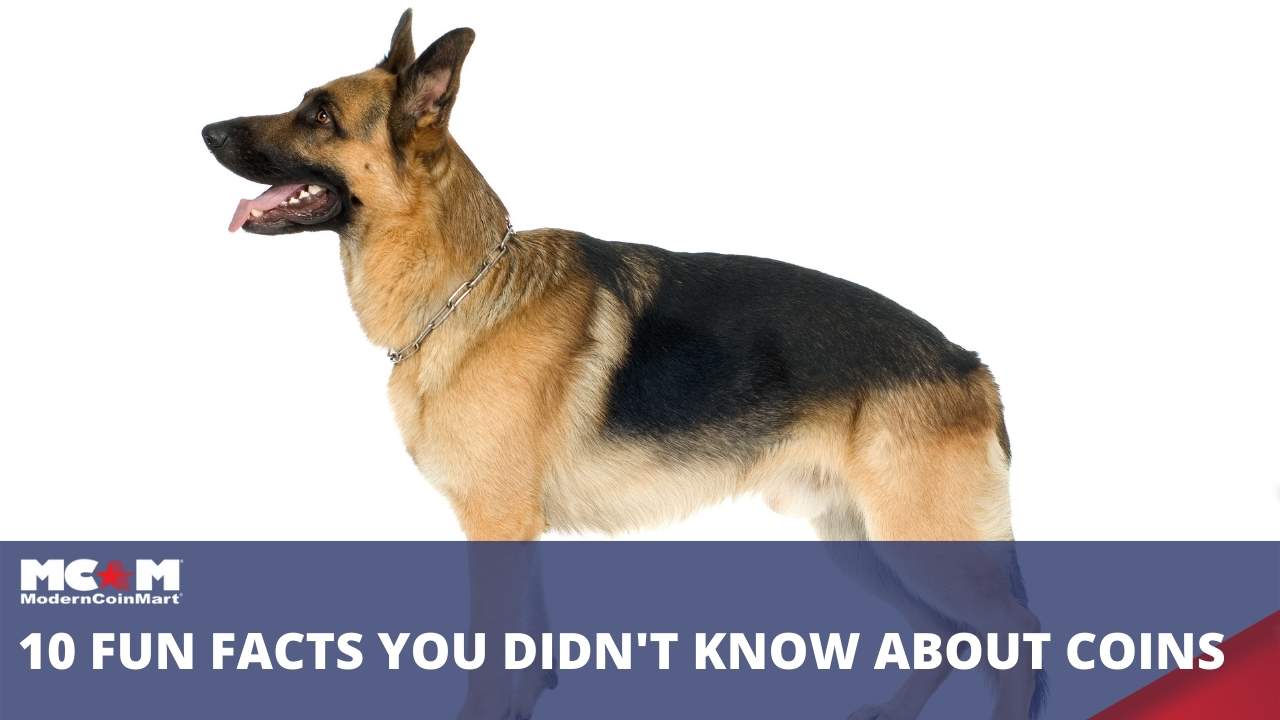 Coins from the United States Mint have a long and storied history. Here are ten fun facts you didn't know about coins ranging from the first President who appeared on circulating coinage to the name of the bison that appears on the Buffalo Nickel.

1. Five-cent coins minted from 1942-1945 aren’t technically considered nickels because they don’t actually contain any nickel. At the time, the United States Mint used a special wartime alloy instead. The alloy was a mixture of copper, silver and manganese. This was done in order to save nickel to be used in the war effort.

2. You used to not be able to visit the Philadelphia Mint on rainy days. The official rule that was adopted in 1825 said, “Visitors may be admitted by permission of an officer to see various operations of the Mint on all working days except Saturdays and rainy days.”

3. The bison that appears on the Buffalo nickel once roamed New York City. His name was Black Diamond and he roamed NYC around the turn of the century. His official home was at the Bronx Zoo. For more information about this numismatic legend, read this Info-Vault article.

5. Before there were police guarding the Mint, there was a watchdog. Old records show that $3 was spent to purchase the dog to protect the first Mint in Philadelphia.

6. The first Mint wasn’t run only by a team of men; horses and oxen also helped power the Mint’s coin presses before 1816. The first steam operated coin press appeared in 1836.

9. President Lincoln was the first real person to appear on a circulating American coin, which happened in 1909. He was also the first American president to have his face appear on a regular-issue American coin (although earlier presidents would later appear on coins). For more information about the Lincoln Cent, read this Info-Vault article about the history of the penny.

10. Ben Franklin had the first good idea for preventing counterfeiters of paper currency. In 1739 he cast real leaves in lead and called it the “nature print.” He kept the secret so well that no one figured out how he did it until the 1960s!